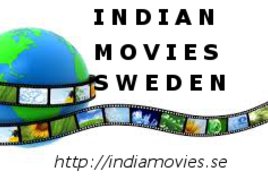 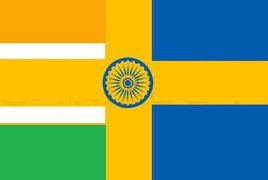 Mission and Vision of IndiaMovies.se.

The cinema of India consists of films produced across India, which includes the cinematic cultures of 29 states and their languages. Every year of Movie Industry releases thousands films in different languages. In the 20th century, Indian cinema became a global enterprise. At the end of 2010 it was reported that in terms of annual film output, India ranks first, followed by Nollywood, Hollywood and China. India is the world's largest producer of films . But as we are out of our country we miss some of the greatest creations of our Movie Industry, and that reflects the mission and vision of our website. This website is an exclusive page for ardent fans of Indian Cinema in Sweden. News of all Indian movies releasing in Sweden, booking details, dates and other details can be found in this page. Please invite all your friends to visit this website. Lets join hands together to take our culture to the world.

Salman Jumps from 40th floor of Poland's tallest building-the Warsaw Palace of Science and Culture for KICK. No wonder why Annal Arasu, the action director of Kick says "Salman sir is not Superman but he is a superhero,’’. Salman Khan is ready to rock the whole industry with his new avtar. The movie industry is expecting that KICK will take bollywood to a different action level movie industry. But only time can say the truth.

It seems the fans of SALMAN BHAI are going mad with the KICK. Prior to EID the movie trailer is rising the Celsius all over the world. Kick' trailer crosses 21.5 million views in 24 hours, it is real a WOW factor for bollywood. It is believed to be most awaited movie of this year. The world is getting ready to get the KICK..are you a part of this? Ready to face the devil?

VIDEOS FROM THE MOVIE KICK